THE DEBUT SOLO ALBUM OUT NOW!

A BARITONE SAXOPHONIST, WOODWIND SPECIALIST AND MUSIC EDUCATOR FROM MAINE

Rustic Overtones are widely considered the best band to ever come out of Maine for a reason – well, a lot of reasons: Inventive songwriting, a constantly evolving sound, and one of the best live shows you’ll ever come across.

Vital to that effort has been Jason Ward, a foundation of the band’s signature horn section, somehow managing to provide that low-end bleat on the baritone sax and the melodic trill of the flute with equal impact. Really, he can play just about anything he can put his lips to. And then some.

With his solo debut, The Ultimate, Ward taps into his deep reservoir of musical knowledge and aptitude, garnered through years of study, teaching, and composition, to release a textured and vital work. Side by side with recent neo-soul revival efforts from the likes of, Bar, Orgone and the Dip (there’s even a Gran Torino cover), Ward’s new works are danceable, extended, jazzy, and funky. They are the big-band works of the early 20th century brought into contemporary fashion – engaging and full of masterful performances. They are the ’70s funk hits that brought out the afro-picks and high-heeled boots, revved up and made crisp and cutting.

For those who’ve fallen in love already with Rustic’s descending horn lines and staccato punches, this is a buffet of riches, embedded with organs and guitars and thrumming bass. These are tunes for driving, for late-night summer parties, for head-bobbing and ass- shaking.

Vital to that is the cast of musicians Ward has assembled to deliver his vision, some 20 of the best Maine has on offer, from fellow Overtones like Dave Gutter (guitar) and Dave Noyes (trombone) to pop mainstay Dean Ford and Zeme Libre’s Andrew Yankowsky, who fronts the album’s first single, “Rhyme or Reason,” a swaggering number that should remind of Sharon Jones and her Dap Kings.

Ward is the kind of musician who attracts others, not just a stand-out player, but someone who’s been committed to lifting up Maine’s musical talent from the ground up, teaching in schools and now leading the music program at St. Dominic Academy in Lewiston and Auburn, one of Maine’s signature schools. You can hear that in the enthusiasm that infects The Ultimate: There is a joy that’s impossible to miss.

BRAINCHILD--with Jason Ward and The West End Mules--featuring a TOWER OF POWER set!

This evening will feature two sets--an ALL ORIGINAL set from Jason Ward and The West End Mules. The second set will be a TOWER OF POWER tribute featuring special guests! Don't miss this one!

Closing out the season at Mine Oyster! Come join us! Featuring special guests!

For their Summer Concert Series!

Rooftop show! Enjoy the weather and some incredible food and drink!

At Woohull with special guests! from 5-7 pm

For Bath Heritage Days! Opening for The Mallett Brothers Band!

For the All-Roads Music festival!

with Zeme Libre! ALL AGES!

With VAPORS OF MORPHINE. Tickets $12 at Evenbrite.com

What's up!  Welcome to the new website of Jason Ward, saxophonist.

This site is obviously a work in progress.  But feel free to look around and take in the sights.  Sign the guestbook so I know you're here.

Check out the shows page.  This will be updated with more soon. 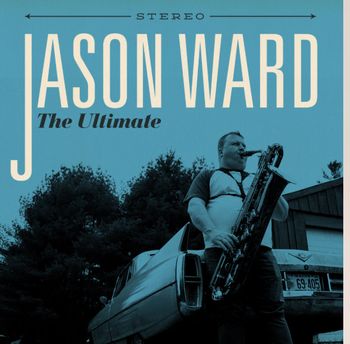 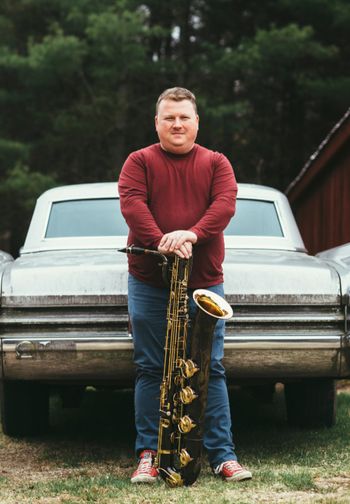 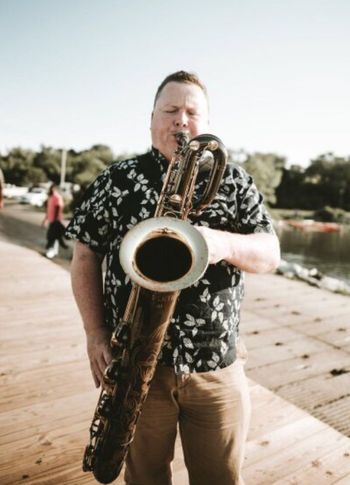 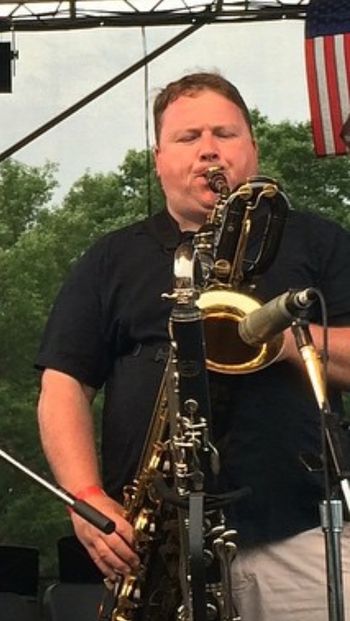